So, how do people think the EUL staking has gone? It was being trialled for 6 epochs in total. I believe we’re 4 epochs in now and a decision soon needs to be made on continuing it or altering it or removing it.

Personally I think the ETH and USDC markets should be prioritised here along with LSD markets as there are many more genuine users of these market. Distributing EUL to genuine users is what’s likely to help decentralise EUL in the hands of people fit to govern the protocol in the long run.

The USDT market has, surprisingly, got very little organic activity on it. I would argue it needs removing from the staking entirely, and removing from preferential treatment in the gauges (where it is currently fixed at 8,000 EUL per epoch).

Removing USDT from the gauge preference and staking would reduce emissions by 14,000 EUL per epoch or 168,000 EUL per year.

i honestly not sure where to start lol even tho i’ve been watching it also over the last several months. Like if we say the result is good, how can we define good itself?

Do you think the result was good? I’m honestly not sure it was.

Maybe someone can make a better comparison chart based on the dashboard above?

ETH and USDC markets should be prioritised–√
Others are all optional

It’s really hard to know without data to back anything up. Was there a dash made specifically for this?

This is more than I thought, but is it a worthwhile exercise?

I agree that incentivizing more LSD’s makes sense. They are only going to get further adoption.
USDT isn’t far behind USDC. 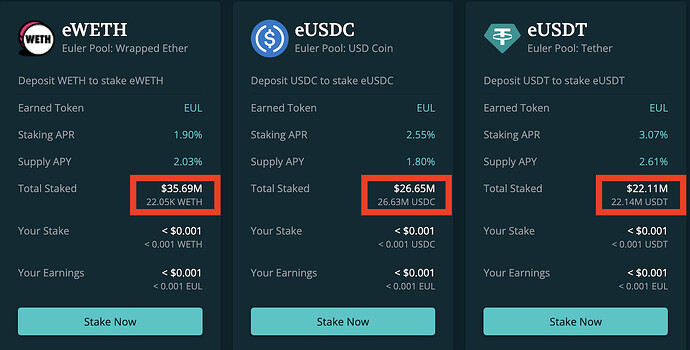 We probably need to juice things up in order to get some real action. But that will pull in more mercenaries.

These rewards could be better spent elsewhere. Would prefer incentivizing on layer 2s.

Thought this was relevant: 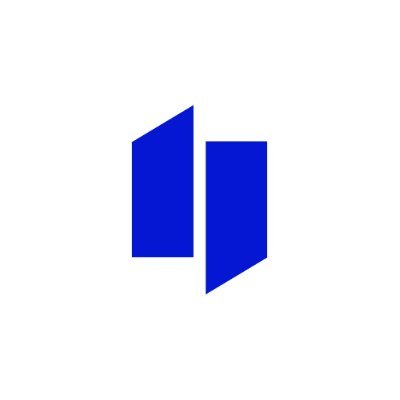 @idlefinance
Senior Tranches on @eulerfinance staking as new yield sources for BY ➡️ Temperature check passed ✅ The proposal will be paired together with other actions before hitting the on-chain phase as the new IIP-31 🏗️ Be ready to vote! 🏛️ Full script: gov.idle.finance/t/euler-stakin… https://t.co/0BHfQhgTYD 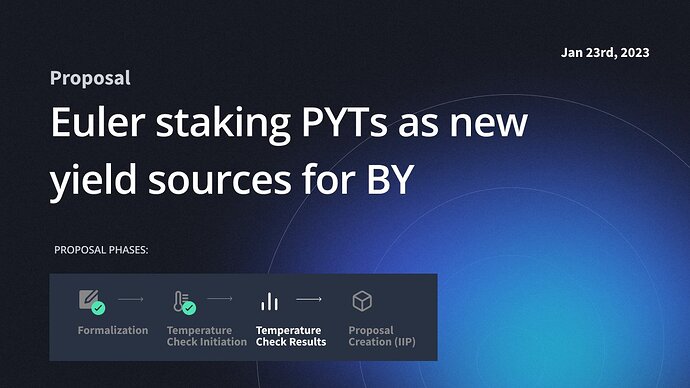