I propose to build an alternative liquidation bot implementation for the Euler Lending platform.
I’m asking for a 17,000$ grant from the Euler DAO grant program.

Liquidation are a crucial component of every lending and borrowing platform. Faulty or inefficient liquidations can cause loss to users and in extreme cases failure of the whole protocol.
A great example of faulty liquidations was the black swan event within the Maker protocol in March 2020. In Makers case the issue was caused by a gas limit that was configured in the provided liquidation bot, which prevented liquidators to bid in the auction for the liquidated collateral.
Having multiple liquidation bot implementations makes the protocol more resilient and potentially more efficient.

I have operated a liquidation bot for Maker previously and am currently co-writing the Euler protocol integration for Yearn.

I have spent considerable time using and experimenting with the Euler platform and believe it is well positioned to take some market share from other lending and borrowing platforms in the space.

I will build an alternative liquidation bot for Euler DAO. The specification at this point in time aren’t worked out completely. The community itself may suggest further requirements:

I suggest a 5,000$ upfront grant to finance development and 12,000$ bonus upon successful completion, when the first liquidations on main net are facilitated by the new bot implementation.

Upon completion the grantee may use any part of the code and grant as reference for his work for future grant proposals and/or other endeavors.

Hey GreatRavine! This is a neat idea. Do you have a post linking to your maker liq bot? I am curious to know the market going rate for an implementation.

This is really important infrastructure in my eyes.

Hey river0x,
I didn’t write the maker bot - only operated the “official” maker bot.
That this one: 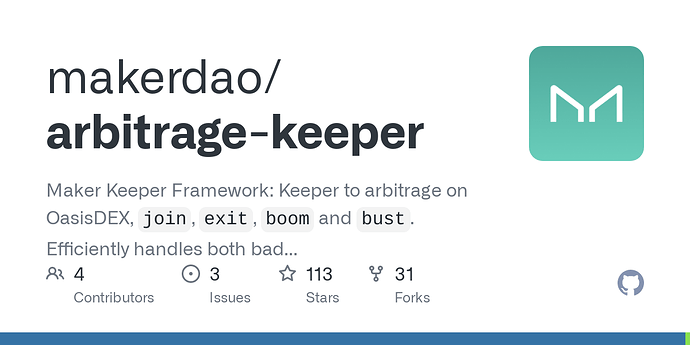 then later this one: 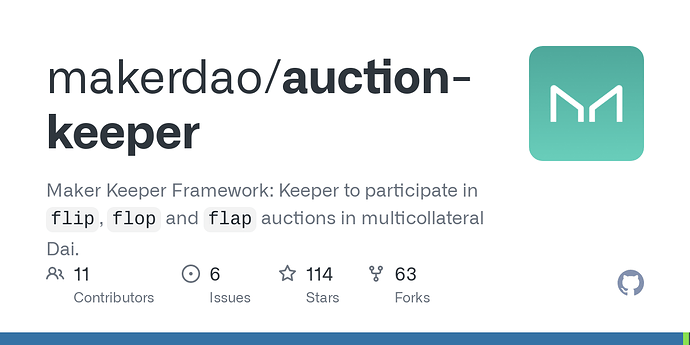 I am curious to know the market going rate for an implementation.

To be honest I don’t know what an appropriate price is. I guessed a lot when estimating price. I’d totally also be up for pricing per day of work or something like that.

I would support something like this. I’d like to see it extended to not just building the bot, but then maybe some educational materials or YouTube videos on how to implement it.

I’d also love to see more people understand how to use Euler’s industry-leading flash loan feature. This would probably involve open-source development of some sort of arbitrage or MEV bot.

.
I can provide documentation, a blog entry or an easy to read guide on how to set it up and how it works.

Liquidation bots count as MEV bots. One part of the liquidation opportunity might be the difference between the TWAP on which the liquidations are triggered and the current price you actually can get on your favourite DEX. Besides the liquidation premium which is variable in Eulers case.

If practical I would use Eulers flashloans and Eulers SwapHub in the sample smart contract for the liquidations.

Since the liquidation process is largely executed by the EulerLabs, I suppose that an alternative solution is of a great help. As for the price, being far from writing a bot it’s hard to judge. Maybe someone could assess it better and if it is around the average or slightly above average (since that’s the first grant request of this kind it should be rewarded), I would support this proposal.

As for the educational part, since the author of the proposal is ready to provide in-depth technical materials, imo in the future someone with video making experience could transform them into a video guide (probably through another grant request proposal)