Some changes have been made to files that are shared between all/many of the modules below.

The changes to this module break the external interface: The UI already seamlessly supports both old and new versions, and we will be coordinating with bot runners to upgrade to the new interface.

@doug have these code changes undergone a security review, if so by who?

The other changes are being looked at now by Sherlock and a couple other parties. We’ll post any updates on this in the thread.

We have updated these diffs to reflect the changes in this pull request.

This change is described in “Shared Changes” section above, see description of loadAssetCacheRO.

EDIT: These changes are no longer part of the eIP, they were applied as a separate hotfix.

These changes have received another round of audits from WATCHPUG: 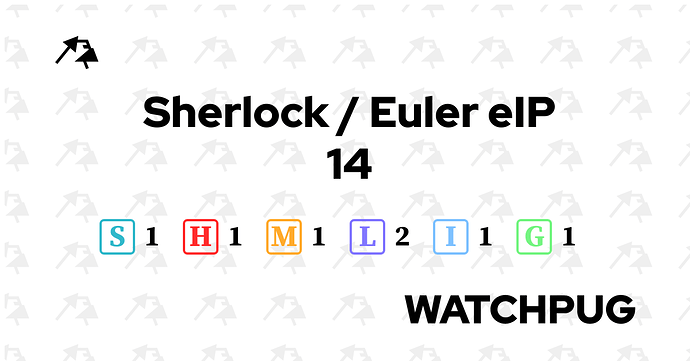 Some of their suggestions have been incorporated, and others we have replied to separately.